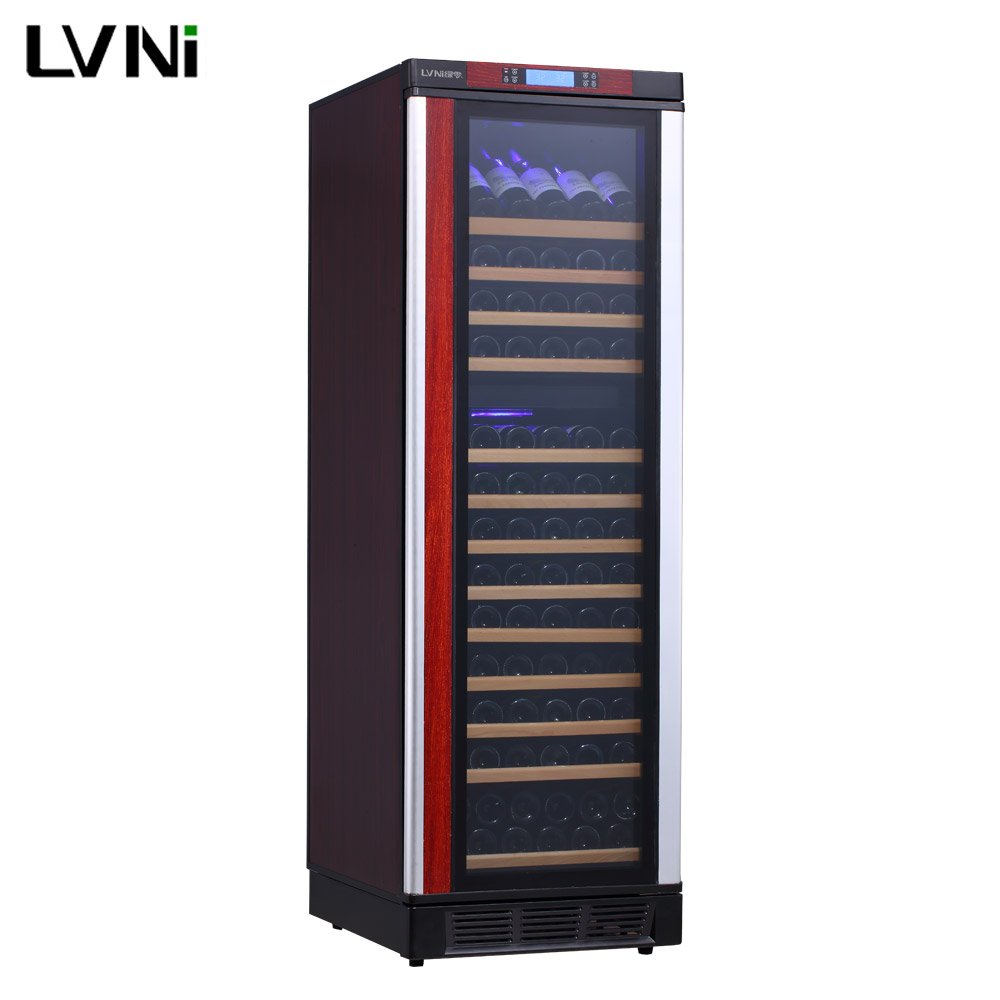 he love of wine has existed since the dawn of time. Fossil vines, 60-million-years-old, are the earliest scientific evidence of grapes. The earliest written account of viniculture is in the Old Testament of the Bible which tells us that Noah planted a vineyard and made wine (well with all those animals on the Ark what was he expected to do!) Exactly when it was discovered is unknown, but an ancient Persian fable credits a lady of the court with the discovery of wine. This Princess, having lost favor with the King, attempted to poison herself by eating some table grapes that had spoiled in a jar. She became intoxicated and giddy and fell asleep. When she awoke, she found the stresses that had made her life intolerable had dispersed. Returning to the source of her relief, her subsequent conduct changed so remarkably that she regained the King s favor. He shared his daughter s discovery with his court and ... The wine industry and consumption continues to grow every year. Wine connoisseur are continually buying great wine to keep either for later consumption or for investment. One of the most important aspects to ensure your wine stays fresh during storage is the wine storage temperature. The basics of wine storage temperature are fairly simple. First, the wine should be kept cool. Like most beverages and foods, heat is the natural enemy of wine. A cool temperature is optimal, but the temperature should not lowered too much as this too will harm the wine. In the unlikely event that the wine freezes, it will probably only be suitable for vinegar! The basics of wine storage are really straightforward with whites, reds, and blushes. However, the serving preparation for each of these wine types is different and something worth discussing. After removing the bottle from storage, getting your wine to the correct temperature is important. With red wines, such as a merlot and lvni commercial refrigerator in China, approximately 65 degrees Fahrenheit (18 degrees Celsius) is what is recommended. This is basically room temperature. Secret tip: in a room of about 70 degrees Fahrenheit the wine, due to being a liquid will naturally be cooler. It is highly advised to not chill red wines. This is a more common error than you think, the cold can be very destructive on the wine and its flavor. With whites and many blushes the need for refrigeration before serving is key. Chilling truly brings out the flavor. For these types of wine 39 degrees Fahrenheit or 4 degrees Celsius is usually a good temperature. In the case of both darker wines and the lighter types, it is advisable to let the bottle ‘breathe’ after opening. It is recommended you do this about half an hour before drinking (longer is often better) Now to tasting. Swish the wine around the mouth to truly get the most out of the flavor. I however recommend drinking as opposed to spitting it out! In the end ENJOY the wine, it is after all a pleasure that has been with us for centuries.