3 Tips For The Commercial Refrigerator 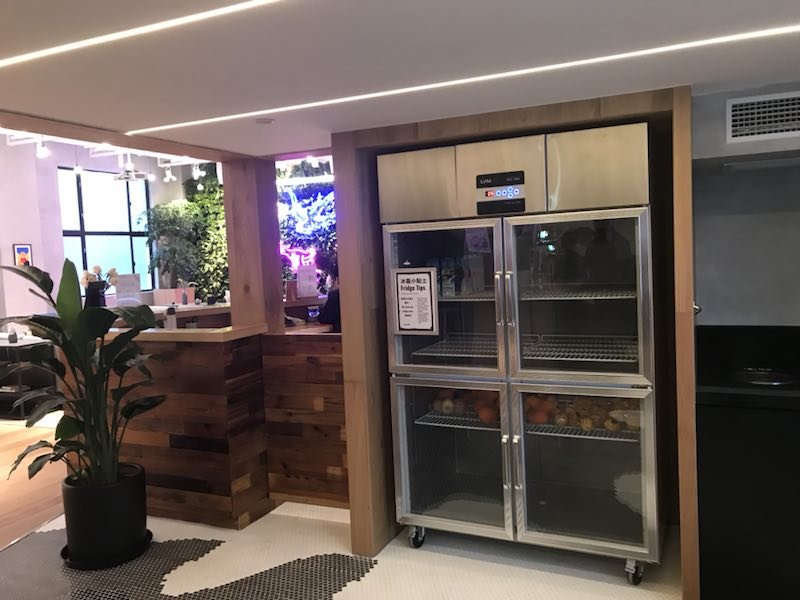 Freezers are used in major commercial establishments to preserve fresh food. Even on the street, there are some shops that have popsicles that sell popsicles, ice cream and drinks. But things that are commonplace may not be well understood. Today we will LVNI commercial refrigerator as an example to introduce.

A freezer is a small cabinet or small room for storing various food storage tools that need to be frozen, keeping food or other items cold, and a cabinet or box with ice machine for freezing. Boxes are widely used by various industries and families. The commercial refrigerator cooling system consists of four basic parts, namely compressor, condenser, throttling unit and evaporator.

Frost is a poor conductor. The conductivity is 1/350 of aluminum. The frost covers the surface of the evaporator and becomes the thermal insulation between the evaporator and the food inside the box, which affects the heat exchange between the evaporator and the food inside the box. The temperature inside the box can not be lowered, the refrigeration performance of the freezer is reduced, the power consumption is increased, and even the compressor is heated due to long-term operation, and the compressor is easily burned out. In addition, the smell of various foods in the cream, the defrosting for a long time, will cause the refrigerator to emit odor. Under normal circumstances, when the frost layer reaches 5MM thick, it is necessary to defrost.